The Secret: unfairly excludes infidels and the faithless 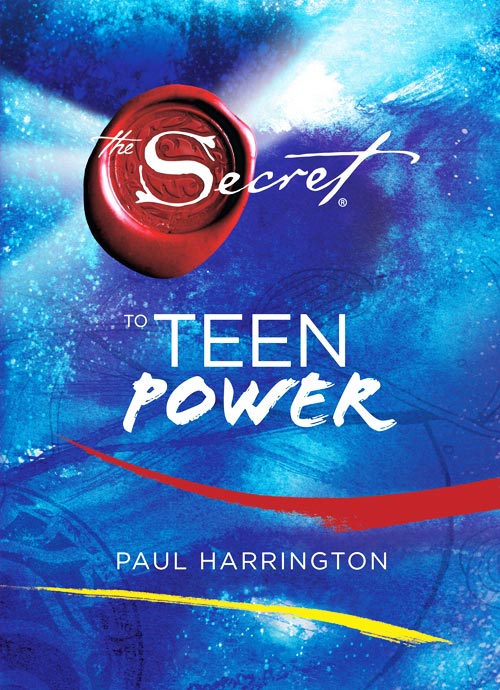 Get them while they're young.

“Everything happens for a reason.” OOF.

I’m as vague as the next old dear, but even I need a bit more direction than “throw it out to the universe” as a roadmap to run my life.

Still, according to the Oprah-endorsed The Secret by Australian Rhonda Byrne, everyone from Plato to Shakespeare to Beethoven to your next-door celebrity Scientologist is in on a magical formula to get everything you want, so I’d better jump onboard quick-smart.

A quick email around the office instantly conjures up three copies of The Secret, although everyone groaningly insists their copy was pressed upon them by some chump. Sure. I take one down to the beach for a peruse – not for an extra spiritual experience, but so nobody catches me reading it.

Opening the book at random, P59 explains how to visualise yourself thin. Even though you may have stuffed yourself cross-eyed and giggling, “food cannot cause you to put on weight, unless you THINK it can.”

You can also think yourself well and think yourself a million bucks. Don’t be anti-something, be pro- its positive opposite. And don’t resist! I’m confused, though… how does ‘visualising’ what you want differ from ‘fantasising’, which I’m already doing every waking minute? All that’s brought me is a tendency to not hear a word you’re saying.

Look, maybe there’s something in this. A ‘positivity can’t hurt, and people around you seem to prefer it’ sort of something. When I was a child, home life was a cacophony of tuts: Dad’d get started with one of his epic to-be-followed-by-rumbling-storm-clouds-of-oaths tuts that would make your heart skip a beat with dread, then Mum would fall in with the empathetic, oh-dear-that’s-torn-it tuts, and eventually we were all at it. On trips away, tension would do a Mexican wave around the car at the bloody unfairness of it all, whatever that was. Heeding someone else’s sensitivity to tuts and forecastings of doom by being outwardly chipper was not considered.

So anyway, let’s see what we have here.

Funny – I’ve always been told I’m NOT the centre of the universe, yet here on p46, within a jolly metaphor about Aladdin’s lamp, it clearly says: “You are the Master of the Universe, and the Genie (that’s the law of attraction, or the Universe) is there to serve you.” I’m advised to “place an order” to the Universe by writing it out on a piece of paper in the present tense. (Fried chicken wings?)

Step two is to believe that it’s already mine. I guess I already do this when I go shopping. I look at a dress and imagine myself parading down the street wearing it, looking fine, with my hair bouncing around.

Of course, The Secret does have itself a get-out clause. You’re to believe with “complete and utter faith”. So I guess if you don’t get the dress you wanted, your faith was lacking. And if you live in a third-world country and are STILL starving to death, well, I guess you should have put it out to the Universe harder. 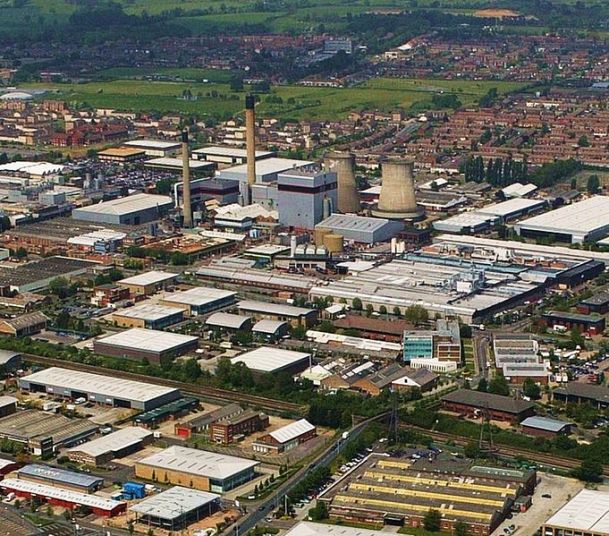 I come from here, Rhonda. Do you think the Universe can be arsed?